There is a story the old people tell. It’s about the Kufittar, an ancient and rich nation of elves who live in their underground kingdom. Under there, all is inverted and the night has switched with the day. As the folk walk in the darkness, upside down, their feet reach towards the surface of the earth.

"Kufittars live their lives in the shadow world below the fells, hidden from the eyes of humans. But if you make the mistake of disturbing their peace, the kufitar will raise like the frost.

During the darkest days of polar night, when the tidal waves of northern lights silently crash against the sky, you might hear the faint echoes of Kufitars singing beneath the snow.

And by listening to these songs, the ancient Sámi learned the skills of Joiku."

Special thanks to the Sami representers and locals from Utsjoki, the organizers, and everyone who tested our game! 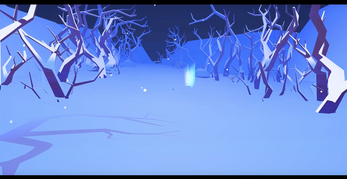 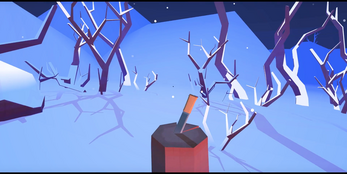 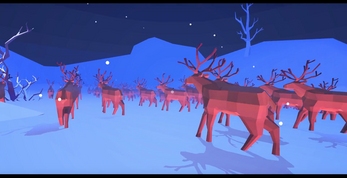